Seizures of fentanyl across the border have sky-rocketed as the border crisis goes on. The opioid is 50 times more potent than heroin and is being smuggled into the nation at a record pace since the start of this year.

So far, over 5,500 pounds have been caught by Border Patrol officials, which is higher than the 4,700 pounds for the whole of 2020. Lower border security and greater demand for the drug has been pointed to as causes for the surge.

“From the business side, it’s a better return on investment,” DEA Agent Bill Czopek said. “Meaning, they are making more by selling these drugs.” 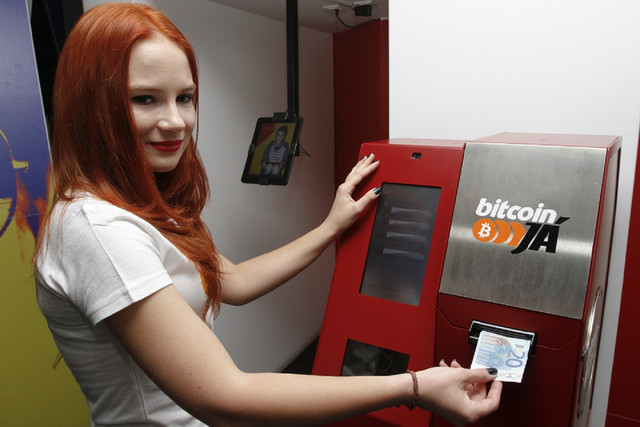 However, Sam Page, a North Carolina Sheriff is saying that this problem is not just staying on the border.

“2,000 miles away is 2 days of traveling, then the people moving these drugs could be in my county,” Rockingham County Sheriff Page said.

Opioid deaths in the country were over 87,000 last year and have already increased 60 percent so far this year.

“The devastation these drugs are causing on our streets is significant,” ,., San Diego DEA official Misha Piastro said.

And Mexican cartels are not the only foreign entities making money from this illegal trade.

“It’s made in Mexico clandestinely, with chemicals that are bought from China,” said Kyle Williamson, the El Paso DEA’s top agent.

The DEA has increased its efforts to fight the onslaught, which was almost certainly aided by the weakened border security under the Biden White House.

“Project Wave Breaker is a program created to combat the fentanyl importation, manufacturing and distribution in the States,” Williamson said.

Wave Breaker will use data to target the activities of drug cartels to disrupt their supply chains, which produce the drugs flooding across the border.
Author: Scott Dowdy 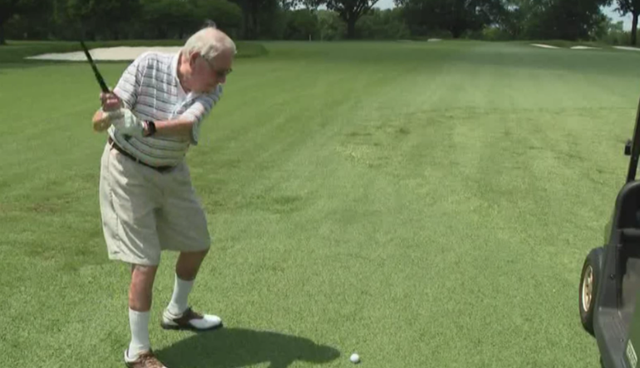